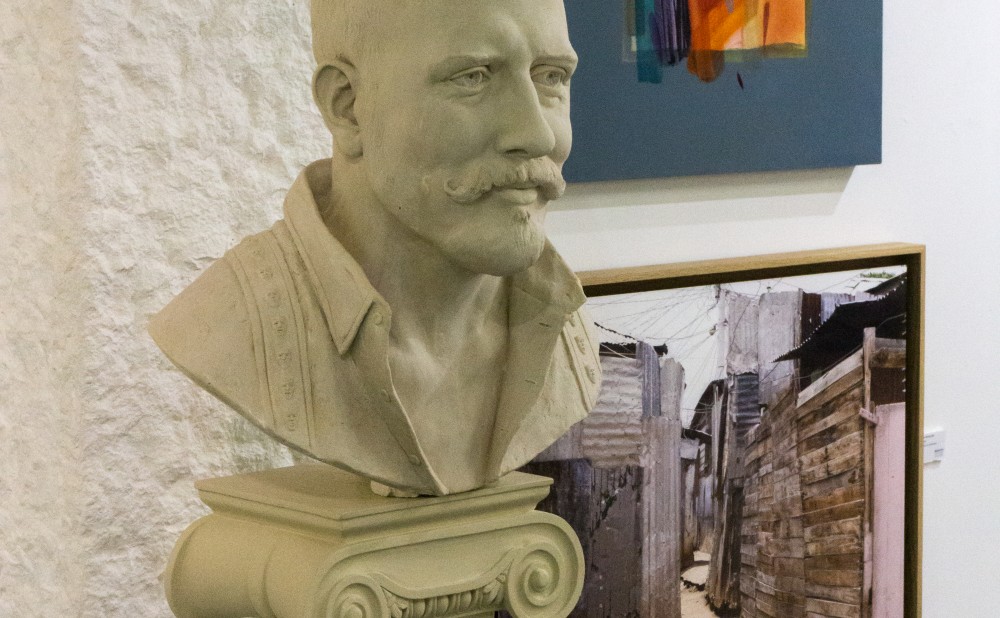 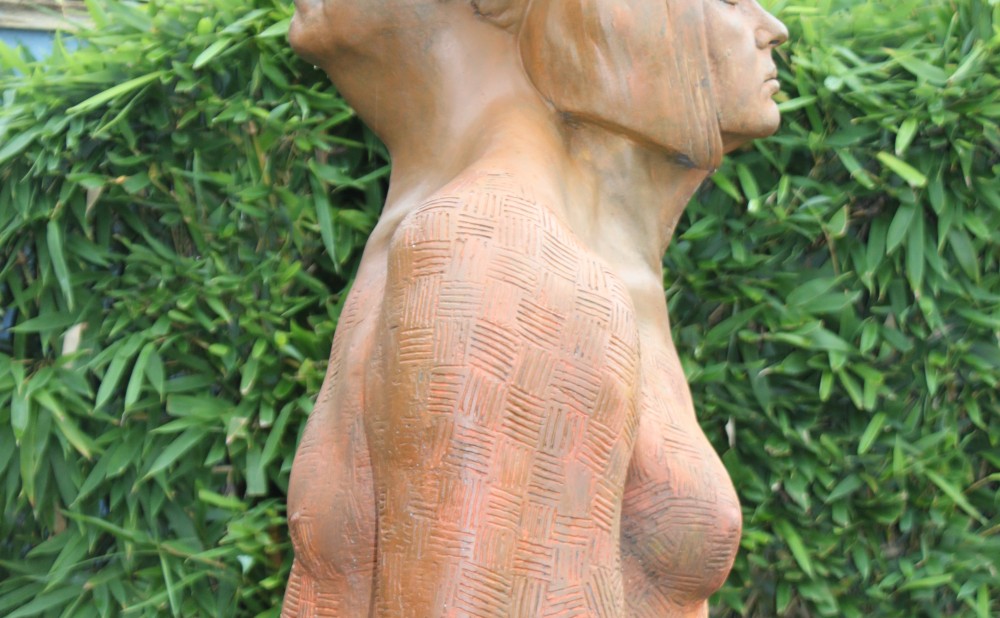 Paul & Laura have just completed one of their most challenging projects to date. Created for their Turkish client, the wax portraits portray two workmen accidentally falling through the ceiling in the private collection at the Istanbul Modern Art Museum. The works are animatronic and can swing to-and-fro at the flick of a switch. The only consolation for the desperate pair is they have the most amazing view of the Bosphorus.

Who is the ultimate player?  With the help of Special Art Effects, Castrol have created a ground-breaking hybrid player formed of the constituent parts of the world’s best players:

Taking this age-old debate at face value and applying the expertise of Paul and Laura Carey a life-sized waxwork sculpture of the Ultimate Player has been realised.  As Alan Sheera affirms, the project lets fans get more involved, offering a revolutionary insight into the beautiful game.

This project was a huge challenge for Paul and Laura as it through up all sorts of conflicts in creating such an unsual piece particularly in the area of the portrait, ‘how do you structure a portrait with so many different conflicting features’? (that don’t naturally blend together). The figure was also complicated as it has the height of Peter Crouch and limbs of players less taller, so the natural proportions would not appear anatomically correct. The pose of the figure had to also reflect the Ultimate Player’s strength and ability balanced on one foot showing complete control of the ball.

The ultimate player has started his journey in South America and will be moving to South Africa for the world cup.  Watch out for the Ultimate player, he’s on tour after the World Cup! 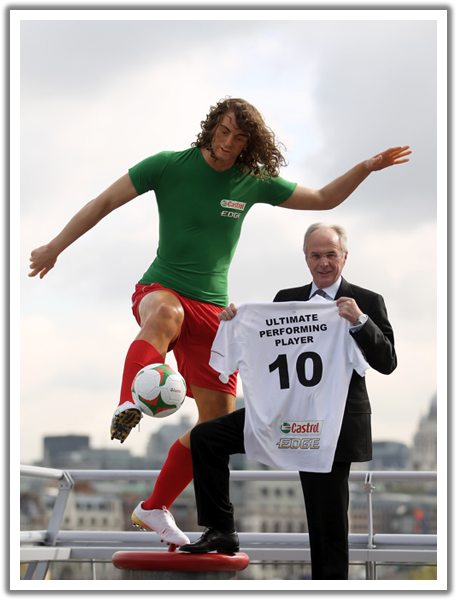 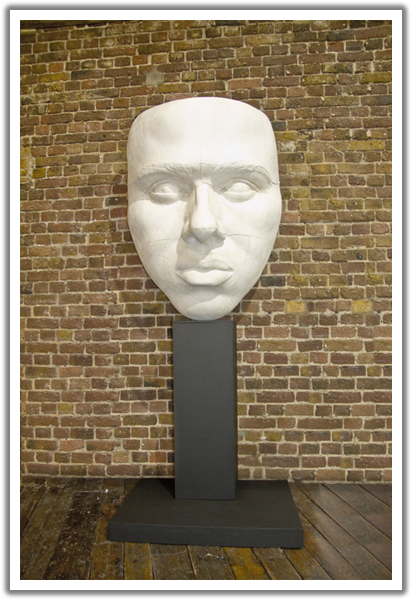 This sculpture challenges the identity of celebrity, by using the iconic image of Lewis Hamilton and faithfully recreating his biometrics. Although for most people the immediate familiarity has been lost, by enlarging the scale by six times, fragmenting the portrait and disguising its originality (the seam lines suggest a plaster cast taken from part of an ancient monument).  A degree of contemplation is inevitably required to fully understand this piece. (Material: Plaster)